Join White Plains Librarian Barbara Wenglin via Zoom to explore compelling selections from the rich anthology, Stories of Fatherhood, edited by Diana Secker Tesdell (Everyman’s Pocket Classics, c2014). In varied settings and cultures, the collection gathers more than a century of timeless stories about having, becoming, loving, and losing fathers. Use Zoom Registration Link for full series & attend when you can. All are welcome, including newcomers! 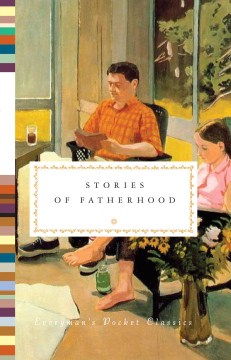 December 22
“The H Street Sledding Record” by Ron Carlson (1987 – p.81)
“Christmas” by Vladimir Nabokov (1925 – p.143)
Two very different holiday stories: one celebrating a loving family’s annual rituals,
including a sledding adventure, the other mourning the loss of a child. 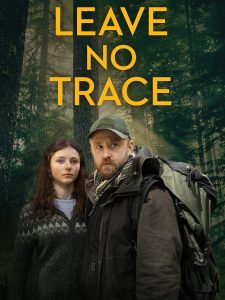 Use Zoom Registration Link here or through website whiteplainslibrary.org. Meeting ID for all sessions: 858 3428 4963 or phone in: 1-929-205-6099; no password needed. You can also register at Hub/Ref. Desk in person or by phone – 914-422-1480. Program made possible with support of the
Friends of the Library. Questions? Contact Barbara – bwenglin@whiteplainslibrary.org