Join Librarian Barbara Wenglin via Zoom to explore compelling stories with the theme of “couples” from the exciting anthology used last spring. We will conclude in January with related film discussions. Register here for full series and attend when you’re able!

100 Years of the Best American Short Stories
Edited by Lorrie Moore and Heidi Pitlor (Houghton Mifflin Harcourt, 2015)
Marking the centennial of the Best American Short Stories annual series,
this collection celebrates the diversity of the genre and the American experience from 1915-2015.
Available in print through our Catalog and as an eBook in hoopla, as well as Libby/OverDrive.

In varied settings and cultures, the selected stories deal with “Couples”
and their intriguing, sometimes mismatched, often edgy relationships.

October 7
“If You Sing Like That for Me” by Akhil Sharma (1996) p.504
An idealistic Hindu woman submits to an arranged marriage with evolving feelings for her spouse

October 28
“Will You Please Be Quiet, Please?” by Raymond Carver (1967) p.260
A young man is obsessed with the idea of his wife’s infidelity causing a major rift in their marriage

November 18
“What We Talk About When We Talk About Anne Frank” by Nathan Englander (2012) p.653
Two middle-aged couples reunite after taking different life paths–and play a scary parlor game

January 6, 2022
“Harmony of the World” by Charles Baxter (1982) p.352
A failed concert pianist takes a job as accompanist to a flawed singer as the two try to connect 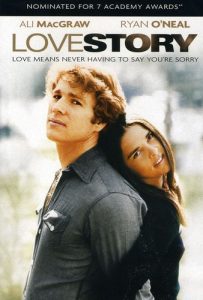 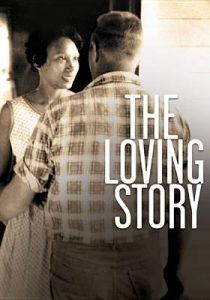 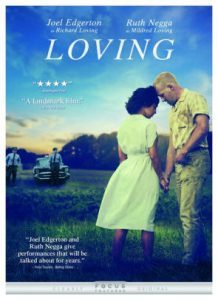 January 20 – Film Discussion
The Loving Story (HBO documentary 2011, 1hr 17min)
The 1967 landmark case of Richard and Mildred Loving, a mixed racial couple from Virginia,
went to the US Supreme Court in this dramatic Peabody & Emmy Award-winning account
with interviews of the couple and their ACLU lawyers. To view before meeting, streamed
via hoopla or as DVD through the catalog. Optional added feature film,
Loving (Focus 2016, 2hrs), moving and heartfelt, based on above civil rights documentary,
Golden Globe and Oscar nominee. Available to borrow as DVD and Blu-Ray, also on Netflix.

Please register for series via Zoom here. Meeting ID for all sessions: 884 3211 6692. Phone at 1-929-436-2866. Program made possible with support of the Friends of the Library. Questions? Contact Barbara – bwenglin@whiteplainslibrary.org