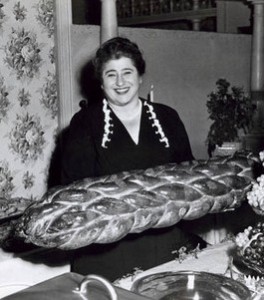 Join us for our Hadassah Film Festival, four great evenings of documentary films celebrating Jewish women who impacted the world. On four Tuesday evenings this fall, the Westchester Region of Hadassah will host films and discussions on the lives of remarkable Jewish women.    The second film, “Yoo-Hoo, Mrs. Goldberg” is the humorous and eye-opening story of the actor, writer and broadcasting pioneer, Gertrude Berg. This film will be shown on Tuesday, November 13th from 6:45-8:45 p.m., including a discussion after the film. Future Tuesday films and discussions will be held November 27th & December 11th.  Check upcoming blog posts for further information, or call Hadassah at 914.937.3151.