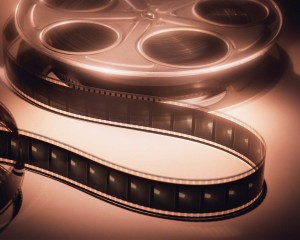 Please join us for our annual International Film Festival. On Mondays in July and August (starting July 8th) we will show films from a variety of countries. Each film will be shown at 2 p.m. and repeated at 7 p.m.

Our festival has been running since 1987—26 years!— with only two summers when it went on hiatus due to construction of The Trove, and one summer where it was replaced with a jazz film festival related to the Museum Gallery exhibit at the time. We hope you'll come see as many films as your schedule allows. After the festival, the films will be put in our DVD collection and you can borrow any you missed. All films will be shown with subtitles.

7/8 In a Better World (Denmark/Sweden, drama)