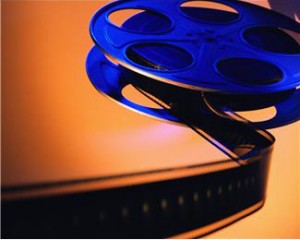 Our International Film Festival concludes at the end of August, so join us while you can! Each film will be shown at 2 p.m., and repeated at 7 p.m., on Mondays.

We hope you'll come see as many films as your schedule allows. After the festival, the films will be put in our DVD collection and you can borrow any you missed. All films will be shown with subtitles.