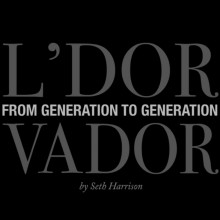 A portrait exhibit and documentary film about Holocaust survivors and their descendants by Seth Harrison.

Seth Harrison has been a photojournalist with The Journal News/lohud.com in Westchester County. N.Y. for the past 28 years. He has told the stories of our neighbors in the Lower Hudson Valley through his coverage of news, sports and features.

His body of work also includes documenting the Sept. 11th attacks on the World Trade Center, the 2006 war between Israel and Hezbollah, the 2004 Presidential elections, Superstorm Sandy, the mass school shooting in Newtown, coverage of the World Series and the Boston Marathon bombings, where he covered the tragedy after crossing the finish line as a runner. 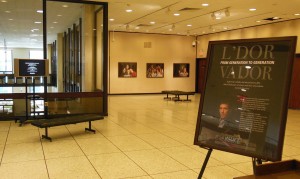 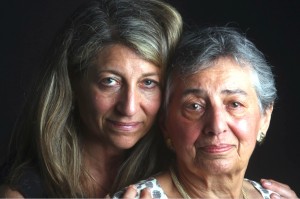 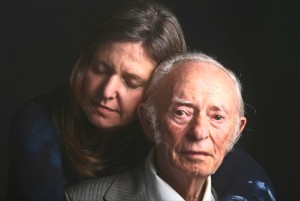