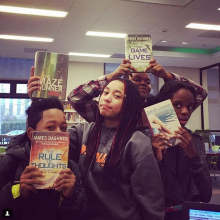 This month marks the fifth anniversary of the Edge, the Library’s teen space. Before the Edge opened, there was only a small collection of materials for teens in the Library, and with a staff of only one teen librarian we held just one program each week. Not surprisingly,  few teenagers used the Library.

Since opening the Edge in December 2013,  the number of teens who come to the Library has grown immensely. Our Young Adult collection has expanded in print and electronic formats to meet the needs and interests of teenagers.  We offer innovative and creative programs for teens throughout the week, like coding, 3D printing, audio production, and animation, as well as craft projects like sewing, painting, and jewelry making. The last two summers we have offered summer mini-camps on topics such as app development, podcasting, TV production, screen printing and 3D animation.

Our career panels with politicians, tattoo artists, engineers, doctors, and make-up artists have also been successful.  In addition, the Edge is a safe and welcoming space where White Plains teens can just be themselves – and where they can unwind after school and hang out with their friends.

Since the Edge opened, more teenagers are engaged in Library clubs. Before the Edge, we had a Teen Advisory Group that gave us insight into what the teen space should offer. Now we have a dedicated group of high school students, called the Do Gooders, who work on volunteer and community-based projects.

But our greatest accomplishments over the last five years are the relationships we have built with the teens. We have seen them grow up from young middle school students to high school graduates. We have seen them get their first jobs, go through relationships, and move away. And through these changes they have come to us for help writing resumes, filling out applications, asking for letters of recommendation, or just confiding in us or asking for advice. The Library has become more than just a place with computers and books. It is a place where teens can go to be safe, learn new things, get free snacks, be involved, and see friendly faces. 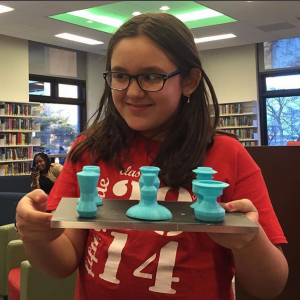 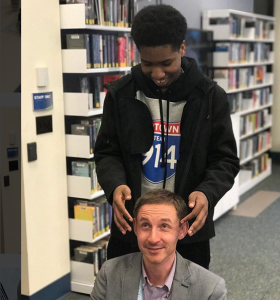 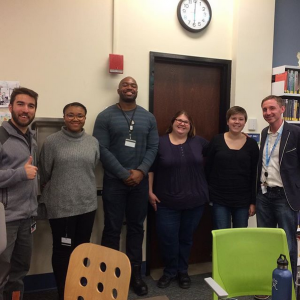 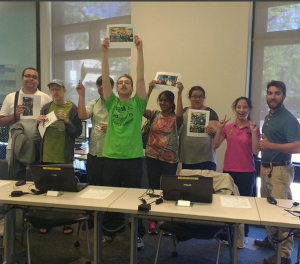 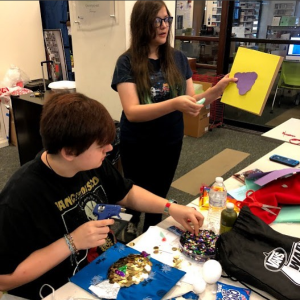 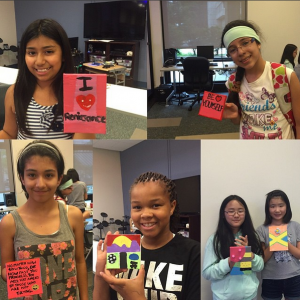 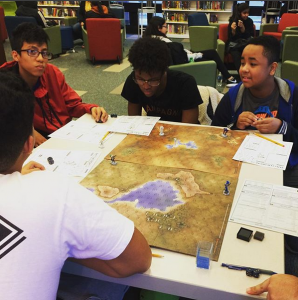 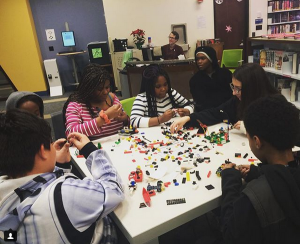 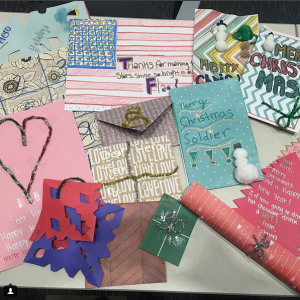 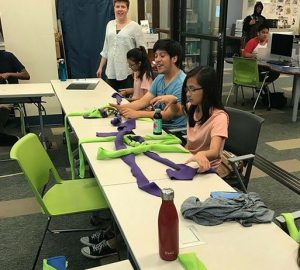 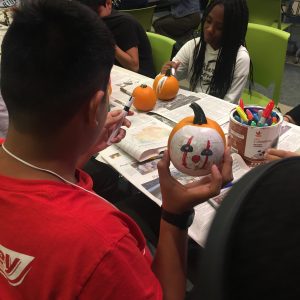 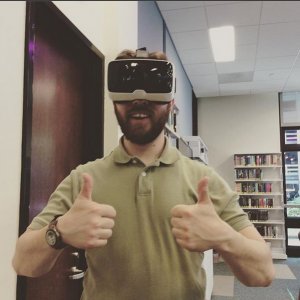 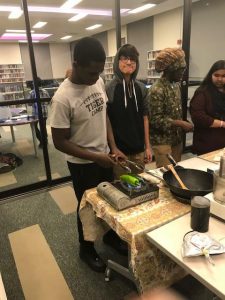 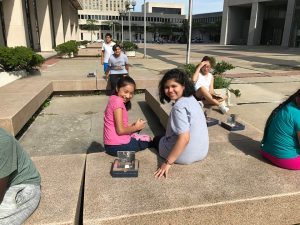 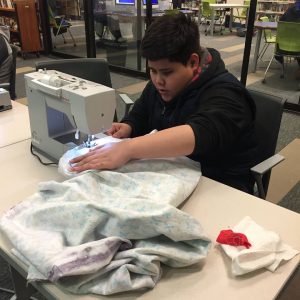