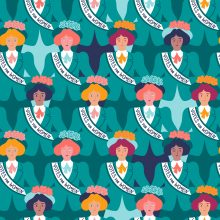 On August 18, 1920, a twenty-three year old representative in the Tennessee state legislature cast the deciding vote to ratify the 19th Amendment to the U.S. Constitution, which states “The right of citizens of the United States to vote shall not be denied or abridged by the United States or by any state on account of sex.” Tennessee became the 25th state to ratify the amendment, giving it the three-fourths of the states needed to become the law of the land. This was the culmination of over 70 years of work by thousands of women in the U.S. to win the right to vote. To commemorate the 100th anniversary of this occasion, we offer this slide show, which gives notable quotations from prominent members of the suffrage movement, many of whom had a connection to Westchester County.