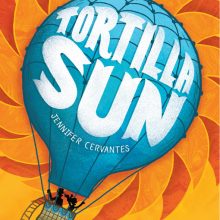 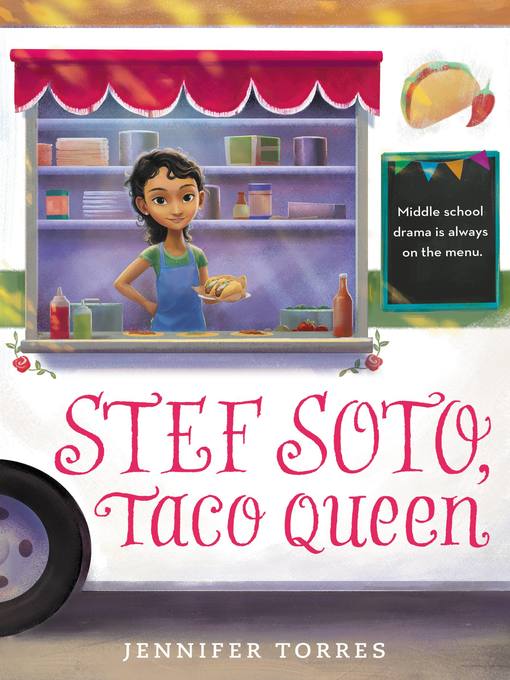 Stef Soto, Taco Queen by Jennifer Torres
For children in grades 3-6.
Hoopla: Audiobook
OverDrive: Audiobook & eBook
There’s a lot going on for seventh grader Stef Soto! She’d love for the kids at school to stop calling her Taco Queen since her Papi picks her up almost every day in Tia Perla, the family’s food truck. Stef is itching for her overprotective parents to realize how responsible she is and give her a bit more freedom. Especially since her favorite musician, Viviana Vega, is coming to town and Stef and her best friend Amanda absolutely want to see her in concert! But then her family finds out about possible new regulations on food trucks that could put them out of business. On top of that, her art teacher lets his students know about their dwindling supplies, which is devastating to Stef since it is her favorite class. With the help of family and friends, Stef must step up to make sure Tia Perla stays in business as well as to find a way to raise money for more art supplies. Stef really makes a journey as she navigates these obstacles and you’ll be rooting for her to succeed! You’ll probably also find yourself hungry for some Mexican food – I had a quesadilla for dinner after finishing this story! 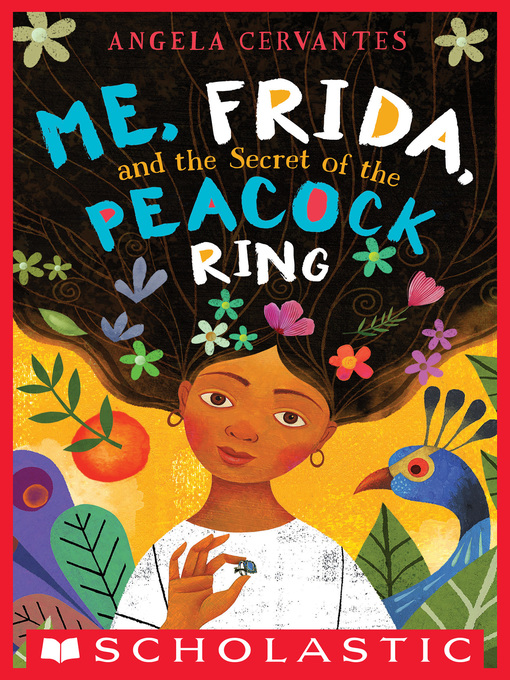 Me, Frida, and the Secret of the Peacock Ring by Angela Cervantes
For children in grades 4-6.
OverDrive: eBook
“Paloma Marquez isn't too excited about her first trip to Mexico. Her mom has a fellowship and has dragged Paloma along to introduce her to her father's heritage. Paloma is annoyed that she has to study Spanish in summer school instead of heading to the beach with her friends. Despite her low expectations, she quickly makes some intriguing friends and gets involved in a mystery allowing her to emulate her favorite protagonist, Lulu Pennywhistle…The mystery revolves around Frida Kahlo, so readers learn quite a bit about Mexican art and culture.” –School Library Journal 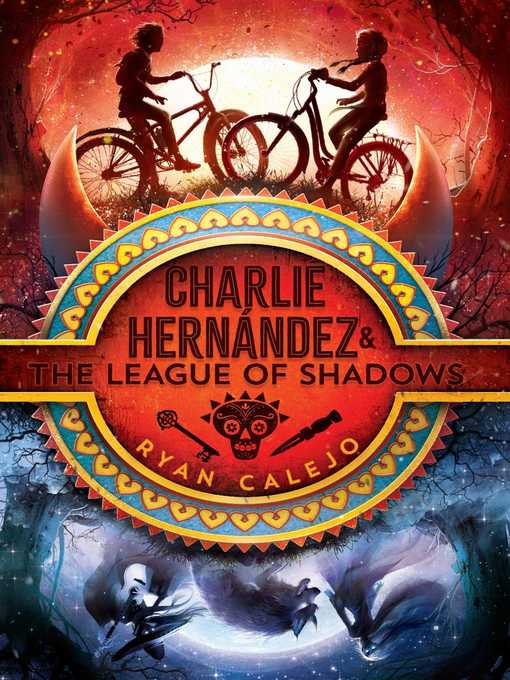 Charlie Hernández and the League of Shadows by Ryan Calejo
For children in grades 5-8.
OverDrive: Audiobook & eBook
“Mexican-born, American-raised Charlie Hernández just grew horns. And feathers. It’s inconvenient. He’s already feeling alone since his parents disappeared after their South Florida house burned down and he started living with Mrs. Wilson, an older woman who collects creepy-looking dolls. When the very cute, very cool Violet Rey discovers his secret, she becomes his unlikely companion as Charlie discovers a map inside an old locket, all he has left from his mother, that leads to a cemetery. All of a sudden, all the Hispanic (both Latin American and Iberian) myths he learned from his abuela leave the world of legend and reveal themselves in Miami—and everyone, good and bad, seems to be after Charlie.” –Kirkus Reviews 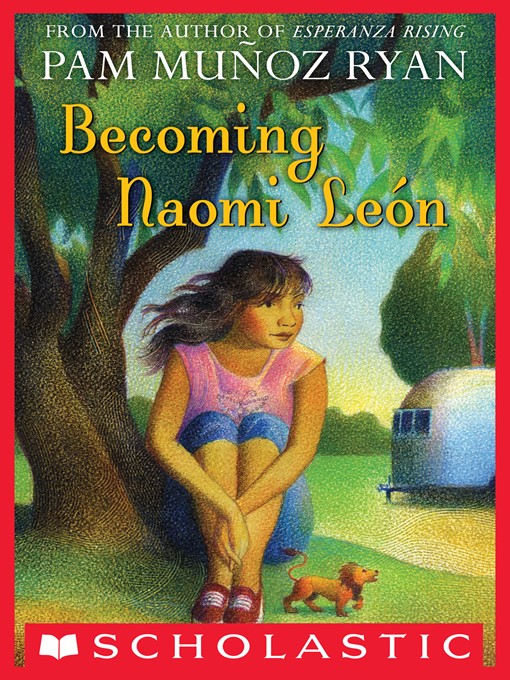 Becoming Naomi Leon by Pam Muñoz Ryan
For children in grades 5-8.
OverDrive: Audiobook & eBook
“Gram, Naomi, and Owen are happy at Avocado Acres Trailer Rancho until the day the children's mother arrives. After being gone so long that they don't recognize her, Skyla enters their lives, lavishing attention and presents on fifth-grade Naomi; however, she never seems to include Owen. After several weeks, the truth about her reappearance becomes apparent. Clive, her new boyfriend, wants Naomi to live with them and become the permanent baby-sitter for his daughter. The ensuing custody battle forces Gram, Naomi, Owen and a neighbor couple to make a hasty trip to Mexico to look for Santiago, the children's biological father and a well-known wood-carver.” –School Library Journal 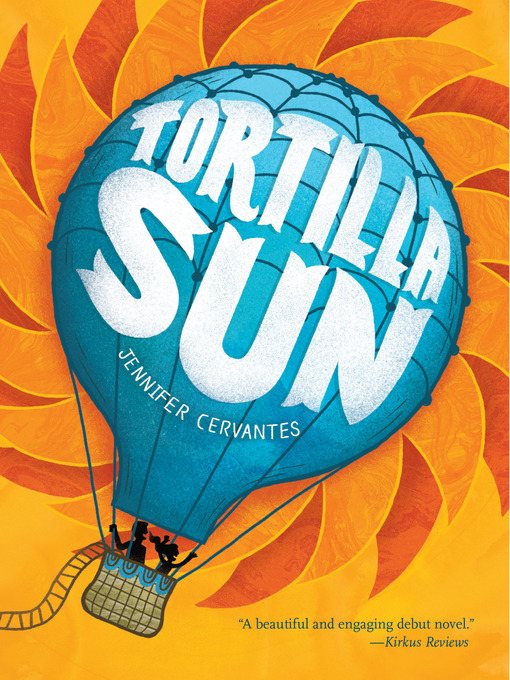 Tortilla Sun by Jennifer Cervantes
For children in grades 5-7.
Hoopla: eBook
OverDrive: eBook
“Twelve-year-old Izzy, whose father died before she was born, is sent to live with her grandmother while her mother completes a research project. An aspiring writer, Izzy is haunted by the mystery of her father's death and frustrated by her mother's refusal to talk about him. Once in her parents' native village, she begins to find answers to her questions about his life and death— and her own birth. Colorful characters— an orphaned six-year-old girl; a prophetic storyteller; a handsome 13-year-old neighbor—accompany Izzy on her quest for her heritage; mouthwatering descriptions of her grandmother's culinary gifts waft tantalizingly through the tale.” –Publishers Weekly