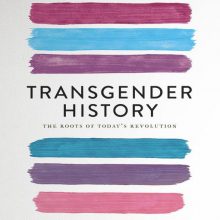 In honor of both Women's History Month and March 31st being International Transgender Day of Visibility, The LOFT LGBTQ+ Community Center invites you to an informative and interactive event highlighting the contributions made to history by women of trans and GNC experience. From the Zuni leader We'wha to Biden nominee Dr. Rachel Levine, utilizing archival multimedia footage we will present both about the individual themselves and the context of history which made their journey notable. Join us for an evening of learning and discussion as we celebrate these historic women. Presenter: Kira Lingala (She/Her/Hers). Kira Lingala began participating in groups at The LOFT in 2019 and joined the team in May 2020 as a Peer Navigator for The LOFT’s PROUDWST Me program. Prior to that, Kira graduated from Northwestern University’s Medill School of Journalism, where she concentrated in Political Science and African-American studies. While in school, Kira investigated wrongful convictions as an intern for the Invisible Institute before going on to write and edit for New America’s weekly newsletter as an intern.

To celebrate and learn more about the experiences of Transgender and Gender Non-Conforming Women, our staff has compiled the following list of books and films. For books for younger readers, you can find picks from our Youth Services department here. Find these titles and more on OverDrive here. 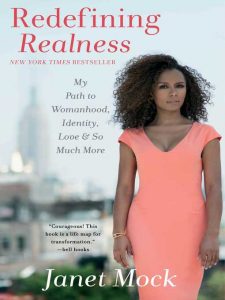 Redefining Realness by Janet Mock
Library Collection: Print
OverDrive & Libby: eBook / Audiobook
“Writer, editor (People.com), activist, and self-described trans woman Mock pens a poignant memoir that shakes up the prevailing rigid belief system regarding sexual orientation and gender identity. Her story illustrates the stigma, discrimination, and violence that too often target those who don't neatly conform to society's heteronormative standards. While she eventually finds resolution and happiness, her journey to self-revelation is complicated, and she neither romanticizes nor attempts to simplify her personal narrative. She tells with unflinching honesty the story of her involvement with the sex trades in order to pay for genital reconstructive surgery, but she is able to recognize, with compassion, the lack of choices she and others truly have faced.”–Library Journal 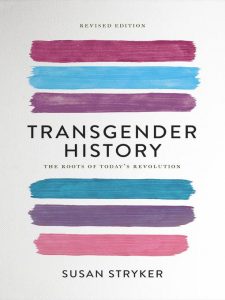 Transgender History: The Roots of Today's Revolution by Susan Stryker
Library Collection: Print
“…this work offers a history of transgender people and their activism from the 1850s to the 21st century. Stryker begins with a very useful introduction to basic gender-related terms and concepts, including explanations of potentially offensive words.”–Library Journal 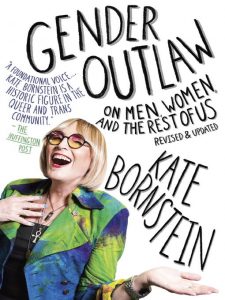 Gender Outlaw: On Men, Women, and the Rest of Us by Kate Bornstein
Library Collection: Print
“Fifteen years after Bornstein's groundbreaking Gender Outlaw, this follow-up collection presents the wide-ranging voices of a new generation of gender radicals. In thought-provoking essays, poems, and comics, contributors address the problematic nature of language and labels, which often force people into two categories; ‘People get upset with transgender people who choose to inhabit a third gender space rather than ‘pick a side.” A lack of acknowledgment of alternate gender labels in public spaces such as restrooms, and on official documentation highlights this issue on a daily basis.”–Publishers Weekly 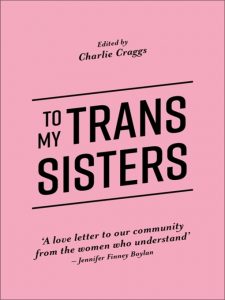 To My Trans Sisters by Charlie Cragg
Library Collection: Print
OverDrive & Libby: eBook
“This invigorating anthology, written by trans women for trans women, is a welcome departure from the established genre of texts about trans individuals that seek to explain their lives and experiences for a presumed audience of primarily cisgendered individuals. Editor Craggs, a trans activist and founder of Nail Transphobia, assembles over 70 letters written by trans women, sharing the advice they wish they had been given earlier in life. Rather than documenting the psychological or physiological steps of self-discovery and transition, these letters discuss transness as embedded in fully individual lives.”–Publishers Weekly 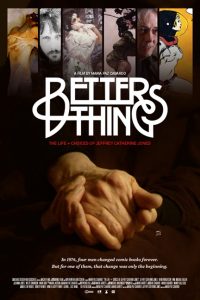 Better Things: The Life and Choices of Jeffrey Catherine Jones (2012)
Kanopy
Jeffrey Catherine Jones is one of the most revered comic book and fantasy artists of all time and a complex character with an unusual life, an ideal subject for an insightful and captivating documentary. Tracing the early history as part of The Studio with fellow artists Bernie Wrightson, Barry Windsor-Smith and Michael William Kaluta through to gender transition in later life, Maria Paz Cabardo assembles a collage of artwork and archive alongside interviews with collaborators and some touchingly intimate conversations with the artist herself shortly before she died. 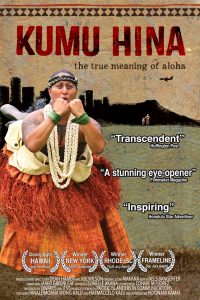 Kumu Hina (2014)
Kanopy
Kumu Hina is part of a series of films from Qwaves. During a momentous year in her life in modern Honolulu, Hina Wong-Kalu, a native Hawaiian mEUhC, or transgender, teacher uses traditional culture to inspire a student to claim her place as leader of the school's all-male hula troupe. But despite her success as a teacher, Hina longs for love and a committed relationship. Will her marriage to a headstrong Tongan man fulfill her dreams? An incredible docu-drama that unfolds like a narrative film, KUMU HINA reveals a side of Hawai'i rarely seen on screen. 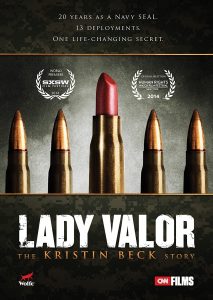 Lady Valor: The Kristin Beck Story (2014)
Kanopy
In LADY VALOR: THE KRISTIN BECK STORY, former U.S. Navy SEAL Christopher Beck embarks on a new mission as Kristin Beck. Kristin's journey in search of the American ideals that she protected has a whole new meaning as she lives her life truthfully as a transgender woman. 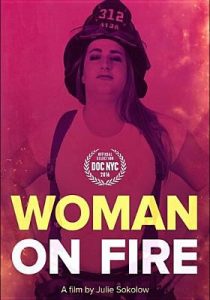 Woman on Fire (2016)
Library Collection
In February 2015, the Village Voice heralded the arrival of “New York's Bravest” – Brooke Guinan, the first openly transgender firefighter in New York City. As a third-generation firefighter, Brooke has a passion for heroism that runs in her blood. Her father George is a respected lieutenant and 9/11 survivor with a 35-year legacy in the FDNY. People always asked Brooke if she would follow in her father's footsteps. But when Brooke transitions from male to female in her father's workplace, it poses a challenge not only to a “macho” profession, but also to the customs of the people she cares about the most: her traditional family.