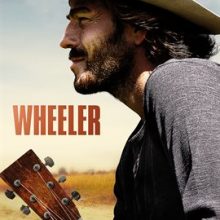 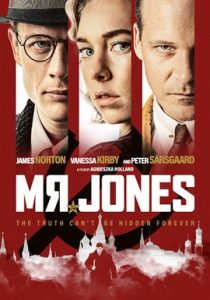 Mr. Jones (2020 action / suspense)
Directed by Agnieszka Holland. Starring James Norton, Vanessa Kirby, Peter Sarsgaard, Joseph Mawle.
1933. An ambitious young journalist, Gareth Jones, travels to Moscow to uncover the truth behind Stalin's Soviet propaganda that pushes their “utopia” to the Western world. When he gets a tip that could expose an international conspiracy, Jones' life and the lives of his informants are at stake. Based on a true story that would later inspire George Orwell's seminal book Animal Farm. 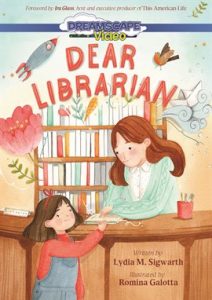 Dear Librarian (2021 animated / family)
Directed by Andy T. Jones. Starring Lydia M. Sigwarth and Ira Glass.
When Lydia was five years old, she and her family had to leave their home. They hopped from Grandma's house to Aunt Linda's house to Cousin Alice's house, but no place was permanent. Then one day, everything changed: Lydia's mom took her to a new place? Not a house but a big building with stone columns and tall tall steps. The library. In the library, Lydia found her special spot across from the sunny window at a round desk. For behind that desk was her new friend, the librarian. Together, Lydia and the librarian discovered a world beyond their walls, one that sparkled with spectacular joy. 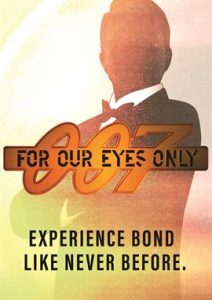 007: For Our Eyes Only (2021 documentary)
Directed by Miguel Somoza.
In anticipation for the premiere of the twenty-fifth chapter of the iconic James Bond saga based on the novels of British writer Ian Fleming, Sabbatical Entertainment presents For Our Eyes Only, an enthralling documentary that relives all of 007's dangerous missions throughout the franchise. From the first feature film production in 1962 to the highly anticipated No Time to Die, this film will allow viewers to get to know all of the actors who have embodied the super spy, the gadgets, watches, planes, and most of all the cars used throughout filming in a more intimate way than ever before. Travel to the locations of each big-budget production, honor all of the memorable Bond girls who have graced the silver screen, and cringe in fear remembering the Machiavellian villains and their evil plots. 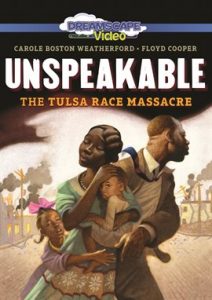 Unspeakable: The Tulsa Race Massacre (2021 history / children's)
Directed by Andy T. Jones. Starring January LaVoy and Carole Boston Weatherford.
Celebrated author Carole Boston Weatherford and illustrator Floyd Cooper provide a powerful look at the Tulsa Race Massacre, one of the worst incidents of racial violence in our nation's history. This video traces the history of African Americans in Tulsa's Greenwood district and chronicles the devastation that occurred in 1921 when a white mob attacked the Black community. News of what happened was largely suppressed, and no official investigation occurred for seventy-five years. This depiction sensitively introduces young audiences to this tragedy and concludes with a call for a better future. 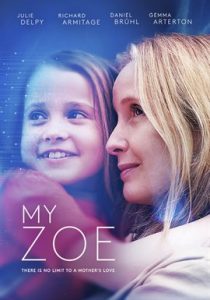 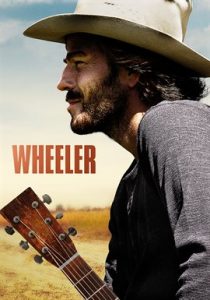 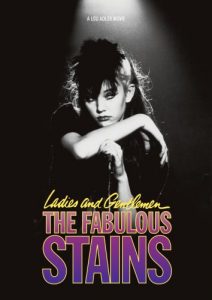 Ladies and Gentlemen: The Fabulous Stains (1982 drama)
Directed by Lou Adler. Starring Diane Lane, Laura Dern, Marin Kanter.
Three teenage girls (Diane Lane, Laura Dern and Marin Kanter) start a punk band and the media and disaffected teens mistake the acerbic rants of an obnoxious teenage punk rocker as a rallying cry for the women of America, launching her and her talentless group to national stardom. 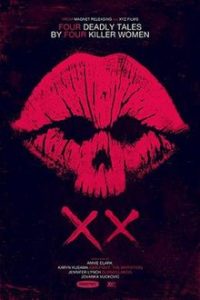 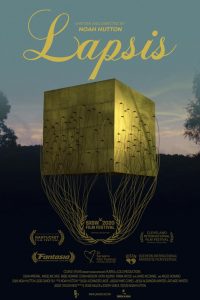 Lapsis (2020 drama / science fiction)
Directed by Noah Hutton. Starring Arliss Howard, Babe Howard, Dean Imperial, Dora Madison, Frank Wood, Ivory Aquino, James McDaniel, Madeline Wise.
In a parallel present, delivery man Ray Tincelli is struggling to support himself and his ailing younger brother. After a series of two-bit hustles and unsuccessful swindles, Ray takes a job in a strange new realm of the gig economy: trekking deep into the forest, pulling cable over miles of terrain to connect large, metal cubes that link together the new quantum trading market. As he gets pulled deeper into the scheme, he encounters growing hostility and the threat of robot cablers, and must choose to either help his fellow workers, or to get rich and get out. 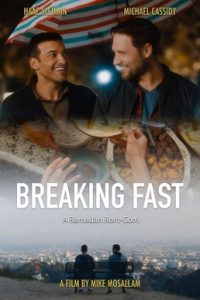 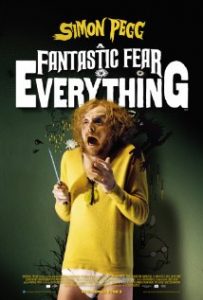 A Fantastic Fear of Everything (2012 comedy / horror)
Directed by Chris Hopewell, Crispian Mills. Starring Simon Pegg, Amara Karan, Paul Freeman.
A crime novelist, whose research on Victorian serial killers has turned him into a paranoid wreck, must confront his worst fears, when a film executive takes a sudden interest in his movie script.