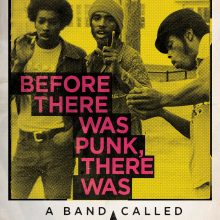 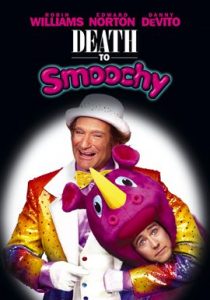 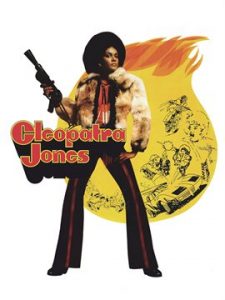 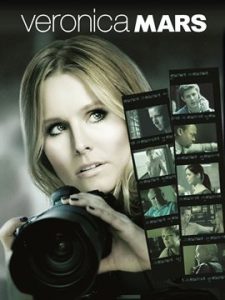 Veronica Mars (2014 drama / mystery)
Directed by Rob Thomas. Starring Kristen Bell, Jason Dohring, Ryan Hansen, Krysten Ritter, Francis Capra.
Years after walking away from her past as a teenage private eye, Veronica Mars gets pulled back to her hometown, an ex-boyfriend with baggage, and an unraveling murder mystery. 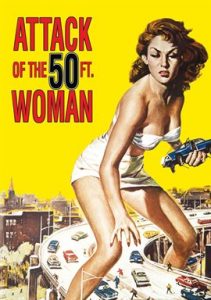 Attack of the 50 Ft. Woman (1958 Sci-fi)
Directed by Nathan Hertz. Starring Allison Hayes, William Hudson, Roy Gordon, Yvette Vickers.
In this enduring classic of 1950s science fiction, a beautiful, wealthy young woman–trapped in a loveless marriage to a philandering husband who only wants her money–exacts a terrible vengeance when exposure to radiation from an alien UFO causes her to grow into a 50-foot-tall monster. 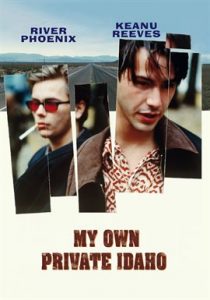 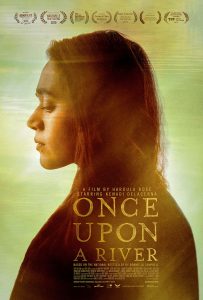 Once Upon a River (2019 drama)
Directed by Haroula Rose. Starring Ajuawak Kapasheit, John Ashton, Josephine Decker, Kenadi DelaCerna, Lindsay Pulsipher, Tatanka Means.
Based on the best-selling novel by Bonnie Jo Campbell, ONCE UPON A RIVER is the story of Native American teenager Margo Crane in 1970s rural Michigan. After enduring a series of traumas and tragedies, Margo (newcomer Kenadi DelaCerna) sets out on an odyssey on the Stark River in search of her estranged mother. On the water, Margo encounters friends, foes, wonders, and dangers; navigating life on her own, she comes to understand her potential, all while healing the wounds of her past. Written and directed by Haroula Rose, this midwestern gothic Americana story is, in the words of Jane Smiley for The New York Times, “an excellent American parable about the consequences of our favorite ideal, freedom.” 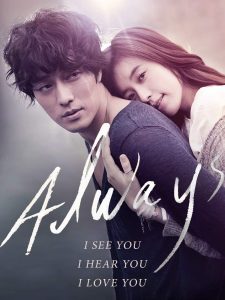 Always / O-jik geu-dae-man (2011 Korean drama)
Directed by Il-gon Song. Starring Han Hyo-joo, So Ji-sub.
A parking lot attendant with a violent past finds hope in the love of the blind girl that walks into his booth one day. 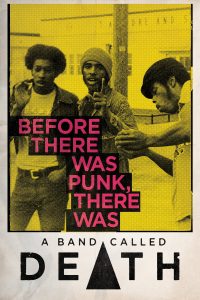 A Band Called Death (2012 music documentary)
Directed by Jeff Howlett and Mark Covino.
Playing punk before punk existed, three teenage brothers formed a band but this was the era of Motown & they weren't given a shot. A BAND CALLED DEATH is the journey of what happened three decades later, when a '74 demo found success. 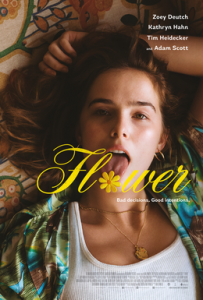 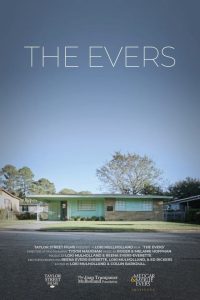 The Evers (2020 documentary)
Directed by Loki Mulholland.
On June 12, 1963, an assassin's bullet ended the life of Medgar Evers, the Field Secretary of the NAACP in Mississippi. From the Emmy-winning director of The Uncomfortable Truth comes the incredible true story of one family's unbreakable love and tragic sacrifice in the name of freedom for everyone. THE EVERS is a powerful testament of love, faith and family in the quest for a better world.