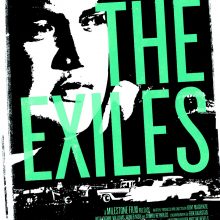 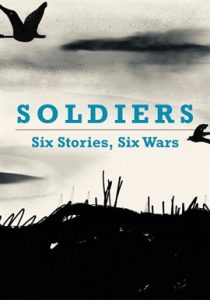 Soldiers: Six Stories Six Wars (2021 documentary)
Directed by Tony Villani.
Based on original interviews with a diverse cast of veterans of many conflicts from World War Two to Afghanistan bridged by that with a civilian who lived through the 1968 Soviet invasion of Czechoslovakia, Soldiers engenders an awareness of what war is to those who fight it or are caught in it, trying to steer clear of politics or personal judgment. Do we really know what people in the military think and feel? How broad is our understanding of their inner struggle and how their experience shapes their lives and consciousness? Soldiers seeks to answer some of those questions. While providing a lead into the next one, each story revolves around a theme specific to each character's unique experience such as patriotism, duty, individuality, fear, death, gender issues, inequality, neurological trauma. The evocative visual style and Eric Penna's original score reflect each story's uniqueness. 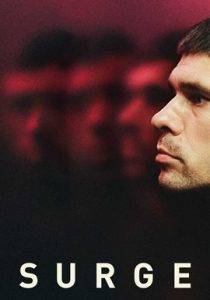 Surge (2021 thriller)
Directed by Aneil Karia. Starring Ben Whishaw, Ellie Haddington, Jasmine Jobson, Ian Gelder.
Set over 24 hours in London, “Surge” is a stripped-back thriller about a man who goes on a bold and reckless journey of self-liberation. 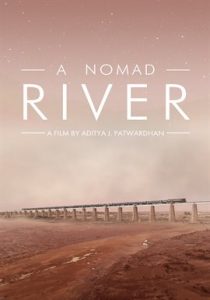 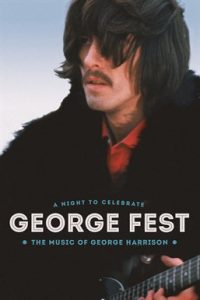 George Fest: A Night to Celebrate the Music of George Harrison (2016 documentary)
Directed by Rich Bond. Starring Dhani Harrison, Brian Wilson, Norah Jones, Conan O'Brien.
Recored and filmed on September 28th 2014 at the Fonda theater in Los Angeles, a host of today's best musicians pay tribute to their favorite George Harrison Songs. Among the many performers were Brian Wilson and Al Jardine of the Beach Boys, Dhani Harrison, & Norah Jones. 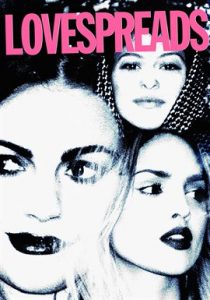 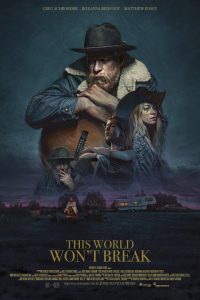 This World Won't Break (2020 drama)
Directed by Josh David Jordan. Starring Greg Schroeder, Matthew Posey, Roxanna Redfoot.
Country music is the sound of a good man feeling bad.
A Texas Singer/Songwriter whose quiet life is upset by the realization that he isn't where he had hoped to be at this point in his career. He questions the decisions of putting off a family life in hopes to one day “make it,” isolating himself on the open road by playing small honkey-tonks. It's too late to stop following the dream and too early in his career to be a legend. 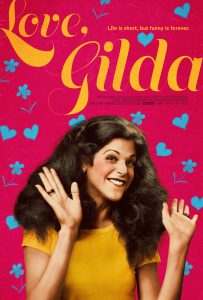 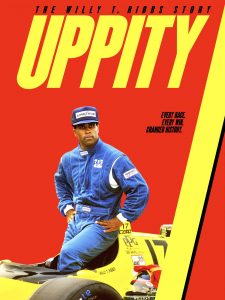 Uppity: The Willy T. Ribbs Story (2020 documentary)
Directed by Adam Carolla, Nate Adams.
An in-depth profile of the life and career of Willy T. Ribbs – the controversial Black driver who shattered the color barrier of professional auto-racing and became the first Black qualifier in the storied history of the Indy 500. 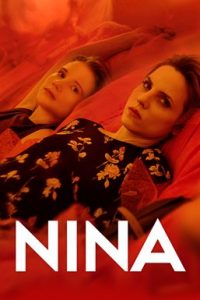 Nina (2018 Polish drama)
Directed by Olga Chajdas. Starring Andrzej Konopka, Eliza Rycembel, Julia Kijowska.
Nina and Wotjek are a married (but mismatched) couple; They're eager to have a child, but Nina can't conceive. When a chance encounter introduces them to Magda, Wotjek believes they may have found a suitable surrogate. But meeting the fiercely independent, single-minded Magda awakens a repressed desire in Nina, causing events to spiral out of everyone's control. 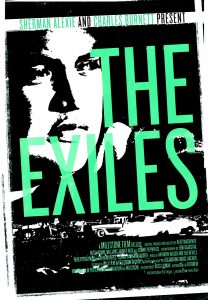 The Exiles (1961 drama)
Directed by Kent Mackenzie. Starring Homer Nish, Tom Reynolds, Yvonne Williams.
The Exiles chronicles a night in the life of young Native Americans who fled reservation life to roam the Bunker Hill district of Los Angeles. Outside filmmaker Kent Mackenzie crafted this narrative depiction of a real L.A. community by involving his cast in the writing and filming process, a bold choice that resulted in a gritty and poetic piece of cinema, but lost Mackenzie his chances of U.S. distribution. Now, The Exiles: The Deluxe Edition returns with a wide range of bonus features and exclusive insight into the making of this unique classic.