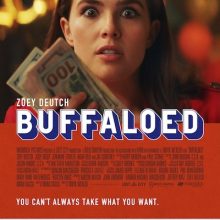 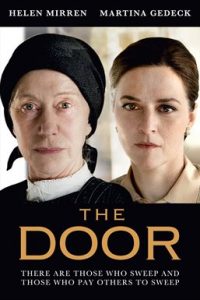 The Door (2012 Drama)
Directed by István Szabó. Starring Helen Mirren, Martina Gedeck, Erika Maroszán.
Emerence, an elderly and private woman, is hired to be the housekeeper of a struggling writer. An event in the writer's life prompts Emerence to disclose details of her traumatising past, which will bond the two women forever. 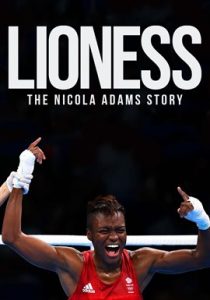 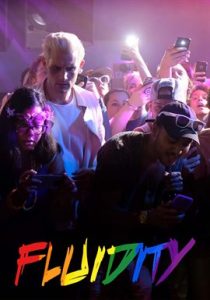 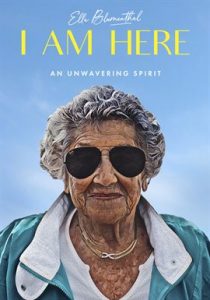 I Am Here (2022 Documentary)
Directed by Jordy Sank.
A life-affirming documentary that celebrates the remarkable life of Ella Blumenthal, whose magnetic personality and spirit has remained undimmed despite living through one of history's darkest chapters. One of the oldest living survivors of the Holocaust, she celebrates her 98th birthday where she reveals to her loved one's profound memories of her incredible survival like never before. 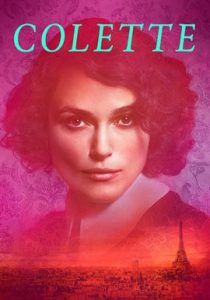 Colette (2018 Drama)
Directed by Wash Westmoreland. Starring Keira Knightley, Dominic West, Denise Gough.
After marrying a successful Parisian writer known commonly as “Willy” (Dominic West), Sidonie-Gabrielle Colette (Keira Knightley) is transplanted from her childhood home in rural France to the intellectual and artistic splendor of Paris. Soon after, Willy convinces Colette to ghostwrite for him. She pens a semi-autobiographical novel about a witty and brazen country girl named Claudine, sparking a bestseller and a cultural sensation. After its success, Colette and Willy become the talk of Paris and their adventures inspire additional Claudine novels. Colette's fight over creative ownership defies gender roles and drives her to overcome societal constraints, revolutionizing literature, fashion and sexual expression. 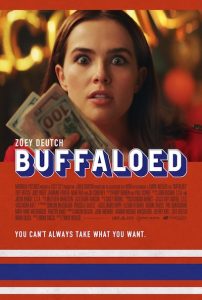 Buffaloed (2019 Comedy)
Directed by Tanya Wexler. Starring Zoey Deutch, Judy Greer, Jai Courtney, Jermaine Fowler.
Peg Dahl (Zoey Deutch) is trying to get out of Buffalo and attend her dream school but can’t afford it. She gets scammed and decides to flip the script and cheat the system like it did to her. 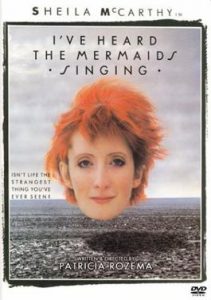 I've Heard the Mermaids Singing (1987 Drama)
Directed by Patricia Rozema. Starring Ann-Marie MacDonald, Sheila McCarthy, and Paule Baillargeon.
This charming, whimsical story about a waifish daydreamer with artistic aspirations is structured around a video-recorded confession. In Patricia Rozema’s fanciful character study, aspiring photographer Polly (comedian Sheila McCarthy) lands a job at a Toronto art gallery run by Gabrielle (Paule Baillargeon), who is also a painter. Polly is impressed with Gabrielle’s paintings, but as Polly gets to know her lover Mary (Ann-Marie MacDonald) and becomes entangled in their lives, she realizes Gabrielle isn’t exactly who she appears to be. The gauche absent-minded temp with spiky orange hair and the polished, bourgeois curator with a gift for gab are like night and day, yet a strong connection builds between these two women through their shared love of art, and their genuine curiosity and appetite for love. Winner of the Prix de la Jeunesse at the 1987 Cannes Film Festival. 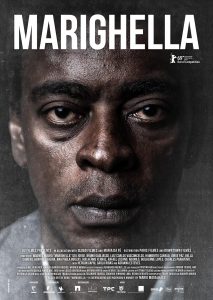 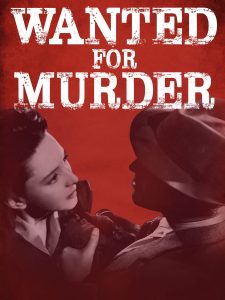 Wanted for Murder (1946 Crime Thriller)
Directed by Lawrence Huntington. Starring Eric Portman, Dulcie Gray, Derek Farr.
Cohen Film Collection introduces this classic thriller. As the son of a Victorian hangman is driven insane by thoughts of his father's profession, the young man emulates his father by strangling young women. He then meets and falls in love with a woman, but can he suppress his urge to kill her? 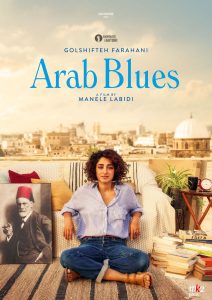 Arab Blues: Un divan à Tunis (2019 Drama)
Directed by Manele Labidi. Starring Golshifteh Farahani, Majd Mastoura, Aïsha Ben Miled.
Selma, a psychoanalyst, deals with a cast of colourful new patients after returning home to Tunisia to open a practice. In this sophisticated comedy, Manele Labidi opens a fascinating window into modern Tunisia at a crossroads, with a story of contrasts, contradictions and culture clashes, full of vitality and humour.