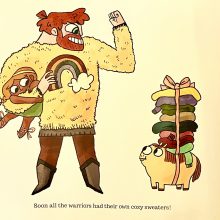 What Animals Really Like by Fiona Robins
Library Catalog / hoopla
This zany picture book features a cacophonous animal chorus that fails to live up to its conductor’s expectations when the animals refuse to perform the parts expected of them, instead demonstrating what they really like to do. 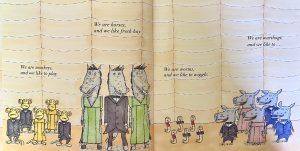 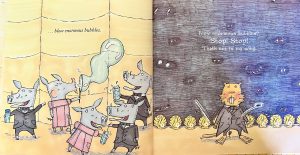 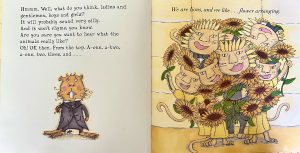 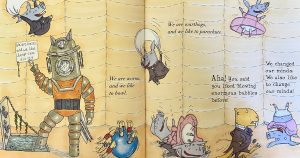 Read the Book, Lemmings! by Ame Dyckman, illustrated by Zachariah OHara
Library Catalog
Lemmings are generally thought to blindly follow each other, to sometimes disastrous consequences (hence why being called a lemming can be an insult that a person doesn’t think for themselves). In this book, however, aboard a fishing ship a sailor fox has a book telling facts about lemmings, which the lemmings really should read as their actions lead to hilarious consequences. 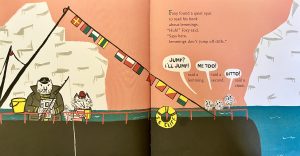 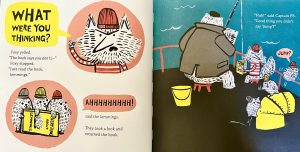 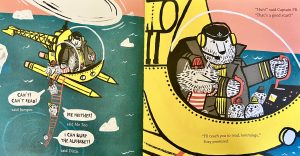 The Princess and the Pony by Kate Beaton
Library Catalog / Libby
Princess Pinecone is a princess in a kingdom of warriors and she wants a big, fast, strong warrior’s horse for her birthday. She ends up with something decidedly else. And that turns out to be okay. 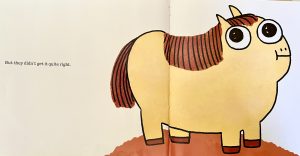