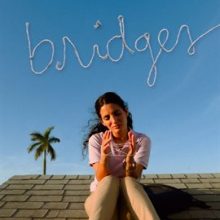 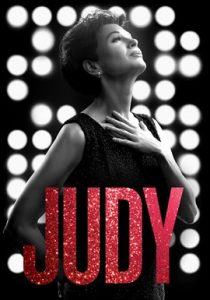 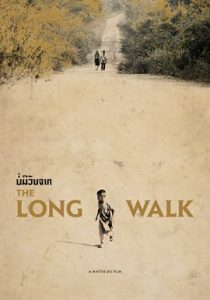 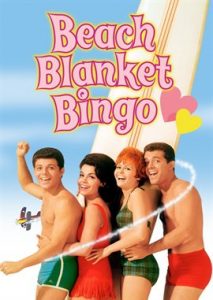 Beach Blanket Bingo (1965 Comedy)
Directed by William Asher. Starring Cast Frankie Avalon, Annette Funicello, Deborah Walley.
Subplots in this classic beach movie of the 1960s include: a group of beach teens become involved in a kidnapping of a singing idol; a mermaid falls in love with a nitwit; a villainous ‘drunkard'; and motorcycle gangs. 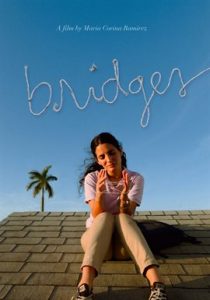 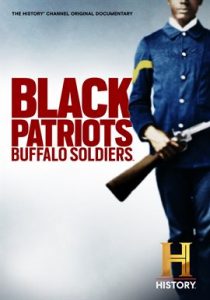 Black Patriots: Buffalo Soldiers (2022 Documentary)
Narrated by Blair Underwood.
The incredible story of the Nations' first all-Black peacetime regiments who fought to expand America's presence in the West, protect the National Parks, and defend the U.S. on foreign soil. 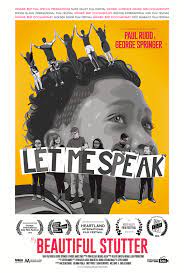 My Beautiful Stutter (2020 Documentary)
Directed by Ryan Gielen.
MY BEAUTIFUL STUTTER follows five kids who stutter, ages 9 to 18, from all over the United States and all walks of life, who, after experiencing a lifetime of bullying and stigmatization, meet other children who stutter at an interactive arts-based program, The Stuttering Association for the Young, based in New York City. Their journey to SAY find some close to suicide, others withdrawn and fearful, exhausted and defeated from failed fluency training, societal pressures to not stutter or the decision to remain silent. Over the course of a year we witness first hand the incredible transformation that happens when these young people of wildly different backgrounds experience for the first time the revolutionary idea at the heart of SAY: that it's okay to stutter. 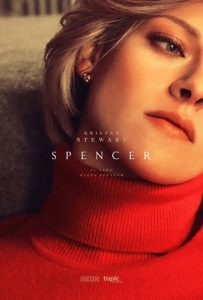 Spencer (2021 Drama)
Directed by Pablo Larrain. Starring Kristen Stewart, Timothy Spall, Sally Hawkins, Sean Harris, Jack Farthing.
The marriage of Princess Diana (Kristen Stewart) and Prince Charles (Jack Farthing) has long since grown cold. Though rumors of affairs and a divorce abound, peace is ordained for the Christmas festivities at the Queen’s Sandringham Estate. But this year, things will be profoundly different. SPENCER is an imagining of what might have happened during those few fateful days. 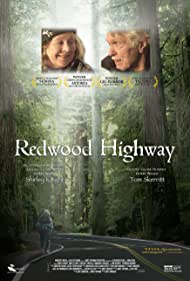 Redwood Highway (2013 Drama)
Directed by Gary Lundgren. Starring James Le Gros, Tom Skerritt, Shirley Knight, Catherine E. Coulson.
Living in a comfortable retirement community in Southern Oregon, estranged from her family, unsatisfied with her surroundings, and generally not happy about life, Marie (Shirley Knight) decides to journey 80 miles on foot to the coast of Oregon to revisit the ocean of her past for the first time in 45 years. Once reluctant to attend her granddaughter’s wedding, she now arrives as an unexpected guest. Along the way, she meets an extraordinary cast of characters and discovers that you're never too old to learn something about life… and about yourself. 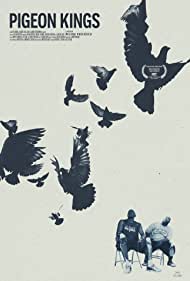 Pigeon Kings (2019 Documentary)
Directed by Milena Pastreich.
Pigeons do somersaults in mid-flight, and there is a subculture of men in South Central L.A. devoted to this phenomenon as a competitive sport. The former champion mentors an up-and-comer, and together they prepare for the World Cup. 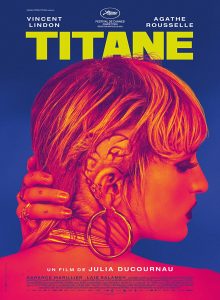 Titane (2021 Horror)
Directed by Julia Ducournau. Starring Vincent Lindon, Agathe Rousselle, Garance Marillier.
A Cannes Film Festival sensation and Palme d'Or winner, TITANE is a feverish and jaw-dropping ride from the mind of Julia Ducournau (RAW). With a titanium plate surgically fused to her skull following a car crash as a child, car model Alexia embarks on a wild and ultimately unpredictable journey that questions our assumptions about family, identity and love.