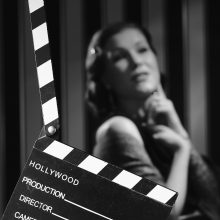 Tuesday, March 22nd 7:00–8:00 p.m. Click here to register. From the 1930s to the 1960s, Hollywood censored itself. The Production Code is often remembered as a quaint document that ensured married couples slept in separate beds on screen. But the Production Code was a more complex contract between Hollywood and its diverse global audience. It led filmmakers to create a code for representing sex, violence, and extreme politics. And it helped Hollywood navigate the depression, the rise of Nazism, Soviet communism, World War II, the Cold War, and the Sixties. In late 1960s, Hollywood could no longer make films to
Read More