Lester Associates, Inc. was a giant in the world of miniatures. Based out of Thornwood for a time, the firm was responsible for constructing scale models, exhibits, and custom technical displays for some of the most well-remembered endeavors of the 1960s. Although its most famous work is the Panorama of New York City that debuted at the 1964 World's Fair, Lester Associates also built a giant “time zone mural map” for IBM and intricate models of space craft for NASA. The images in this post come from a catalog sent to the library by Lester Associates in 1964. 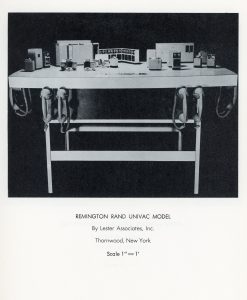 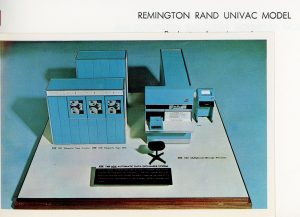 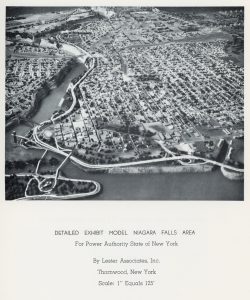 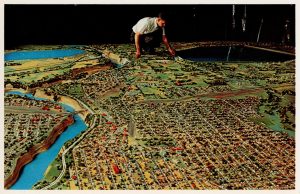 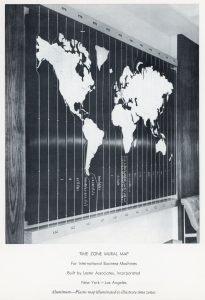 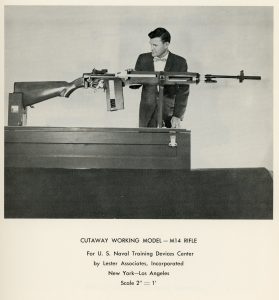 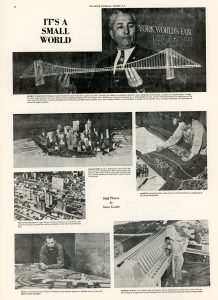 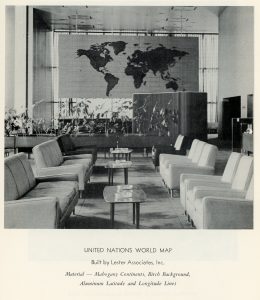 From the October 1, 1983 obituary of Raymond A. Lester in The New York Times:
Raymond A. Lester, whose company built the $600,000 scale model of New York City for the 1964-65 World's Fair, died of a heart attack Thursday at Southhampton (L.I.) Hospital. He was 74 years old and lived in East Hampton, L.I. Mr. Lester founded Lester Associates Inc., now in West Nyack, N.Y., and was its chairman at his death. In addition to his World's Fair exhibition, which covered 16,000 square feet and showed every building in the city as of Jan. 1, 1964. He was best known for animated productions at Walt Disney World in Orlando, Fla. Mr. Lester was also a design consultant for the Verrazano-Narrows Bridge. Mr. Lester was born in Canada and grew up in New York. As a youth, he built model railroads and airplanes. He formed his company in 1950. Surviving are his wife, Gladys; two daughters, Jill Lester and Jane Schmidt, and a grandchild.