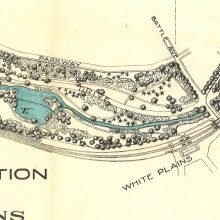 If you ever walk along the Bronx River Parkway and want to supplement your experience with some local history, check out the White Plains Collection. Below are some examples of materials that illuminate more than just the history of the parkway. We have documents about the building of the parkway and the economic impact of the parkway. One could also trace the history of “green spaces” in American planning or how publicly funded projects supported the growth of the suburbs. 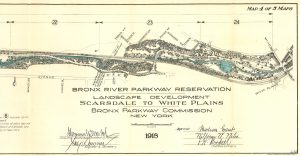 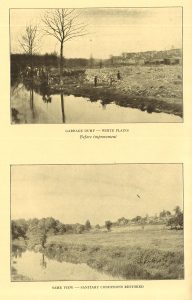 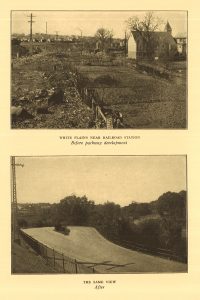 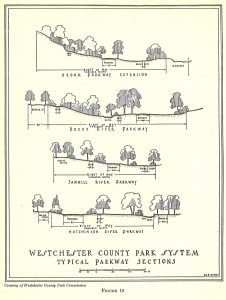 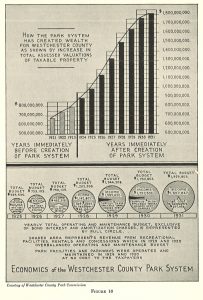 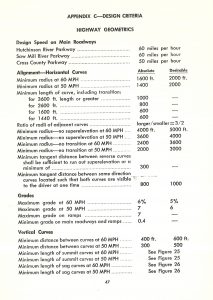 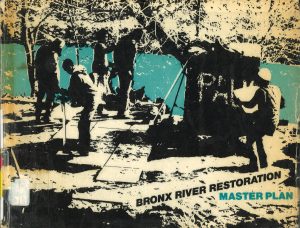 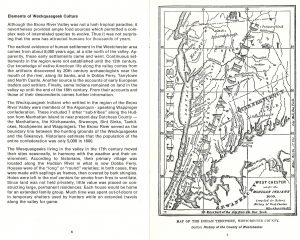 From “Bronx River Retrospective: 300 Years of Life Along the Bronx River Valley” by the Greenburgh Nature Center and the Scarsdale Historical Society, 1983. 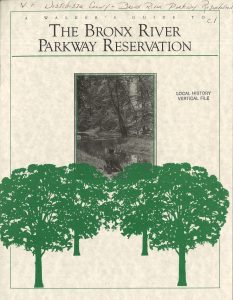 Cover of “A Walker's Guide to the Bronx River Parkway Reservation” by the Westchester County Department of Parks, Recreation, and Conservation, 2000.