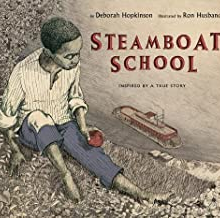 Get ready to step back in time as you take a walk along Dr. Martin Luther King Jr. Boulevard and the Library Plaza. Follow the panels and read, The Steamboat School: Inspired by a True Story by Deborah Hopkinson. In 1847, the Missouri law stated that “No person shall keep any school for the instruction of negroes or mulattoes, reading or writing, in this State.” However, teacher, Reverend John Berry Meachum, and his students refused to accept discrimination based on skin color. Read how Reverend Meachum opened the “Floating Freedom School” on a steamboat in the middle of the Mississippi River. The new StoryWalk will begin on Friday, October 2nd.

To coincide with the storywalk, we will also have kits that contain a list of suggested STEAM activities, and also a take-home craft. Families can pick up these kits from the vestibule on the first floor of the Library while supplies last. 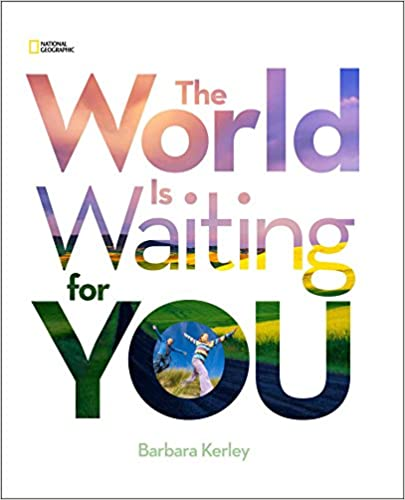 If you haven’t yet seen this Summer’s StoryWalk, you have until September 25th to read The World is Waiting for You written by Barbara Kerley, and follow a series of National Geographic photographs that highlight present day and future explorers as they seek out their world from above and below. There are still some limited kits available.