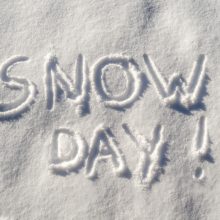 Need some ideas for making the most of your snow day? See some of our staff recommendations below.

Polar Express Train!
Read The Polar Express (Hoopla; OverDrive) by Chris Van Allsburg and let your child’s imagination run wild. Make decorated tickets from paper. Build a snow train outside or use furniture and blankets and more to make a train inside. All aboard!

Host Your Own Winter Olympics
A snow obstacle course with snow mounds to climb over, snow tunnels to crawl through. A sled race. Distance and accuracy snowball throwing competitions – setup targets, such as a tree or a circle drawn in the snow. Snowball rolling contest – biggest, fastest. Snowman making contest – who can make a snowman fastest? Check out this great list for more ideas for snow day sports and games.

Snow Castles
Grab your beach toys – buckets, shovels, sandcastle tools – and bring them outside to build snow castles! Alternatively, bring inside a kiddie pool, or better yet, just use your bathtub and add some buckets of snow. 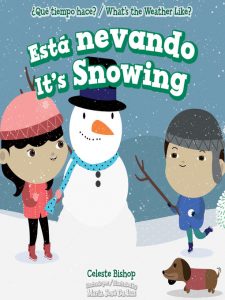 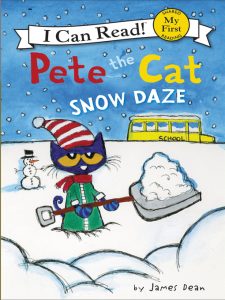 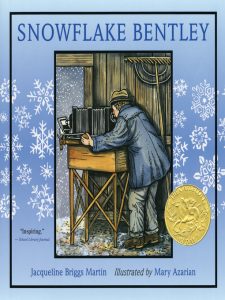 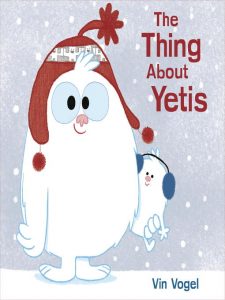 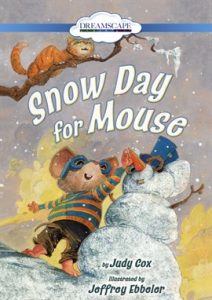 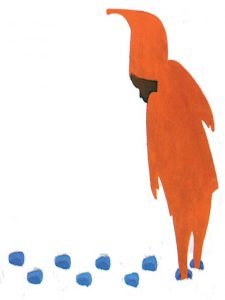 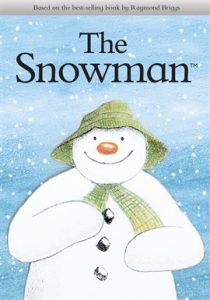