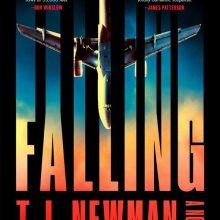 Here are the books published this month that librarians across the country love. Find out more here. 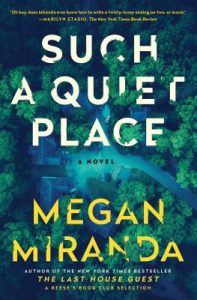 Such a Quiet Place by Megan Miranda
Library Catalog: Print
“The tight-knit neighborhood of Hollow's Edge is supposed to be a safe, private place where the neighbors all know each other. But secrets lie behind every door. Miranda creates a vivid setting where the characters develop quickly, and the twisty plot will keep readers guessing until the end. For fans of psychological thrillers like The Other Mrs., Into the Water, and Every Secret Thing.”—Leslie Hagel, Fairfield Public Library, Fairfield, CT 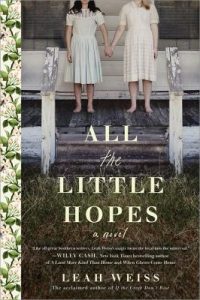 All The Little Hopes by Leah Weiss
Library Catalog: Print
“In WW II-era North Carolina, two best friends use their love of Nancy Drew mysteries to help find a missing man, while tending honeybees for the war effort and working on the family's tobacco farm alongside Nazi POWs. This coming of age story is heartfelt, mystical, and full of love and family. Reminiscent of Summer of My German Soldier and The Book Woman of Troublesome Creek.”—Jennifer Winberry, Hunterdon County Library, Flemington, NJ 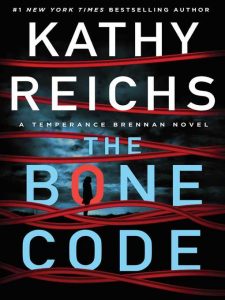 The Bone Code by Kathy Reichs
Library Catalog: Print
OverDrive & Libby: eBook
”Set in 2021, with some references to Covid, this thrilling read has a very contemporary feel, combining current scientific and forensic terminology with a sinister plot. A waste container turns up with two bodies, similar to an old unsolved case of Brennan’s. For fans of fast-paced, suspenseful mysteries like Prime Suspect and Carved in Bone.”—Marilyn Sieb, L.D. Fargo Library, Lake Mills, WI 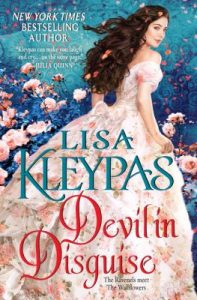 Devil in Disguise by Lisa Kleypas
Library Catalog: Print
“In this addition to the Ravenels series, Merritt, a young London widow, shares an instant attraction with a Scottish whiskey distiller named Keir, and they begin a steamy and passionate romance. But someone wants him dead. And Sebastian, aka Lord St. Vincent, is also in the picture. For fans of the Brides of Redemption and the Hellions of Havisham series.”—Leah Cummings, Urbandale Public Library, Urbandale, IA 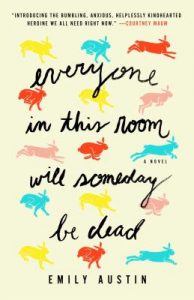 Everyone in This Room Will Someday Be Dead by Emily Austin
Library Catalog: Print
“In need of a short novel with a unique and lovable character, genuine LOL moments, and an ending that is richly deserved, hopeful, and joyful? Then this is for you. It’s brilliantly written and also a brutally honest depiction of what it’s like to have severe anxiety. For fans of Eleanor Oliphant Is Completely Fine and Mostly Dead Things.”—Jennifer Schultz, Fauquier Public Library, Warrenton, VA 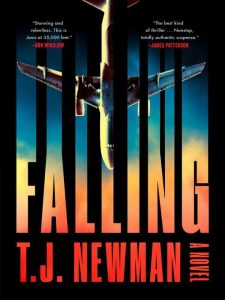 Falling by T.J. Newman
Library Catalog: Print / Large Print
OverDrive & Libby: eBook
“A pilot is given an impossible choice: crash the airplane that he is flying, killing everyone on board, or his family will be murdered. A tense, white-knuckle thriller with all the makings of a summer blockbuster. Perfect for fans of The Chain.”—Nanette Donohue, Champaign Public Library, Champaign, IL 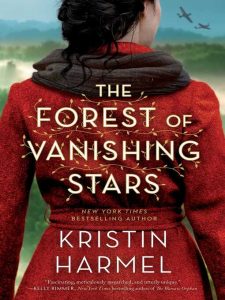 The Forest of Vanishing Stars by Kristin Harmel
Library Catalog: Print
OverDrive & Libby: eBook
“Stolen from her parents at two years old, Yona learns to survive in the forest. Year slater, Yona teaches Jews fleeing the Holocaust to survive in the forest. A tale of personal responsibility, betrayals, loss, and love that stays with you long after you’ve read it. For readers who enjoyed The Nightingale, Salt to the Sea, and The Baker’s Secret.”—Cynthia Hunt, Amarillo Public Library, Amarillo, TX 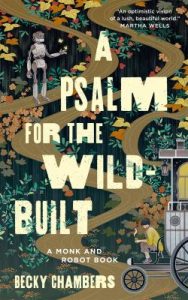 A Psalm for the Wild-Built by Becky Chambers
Library Catalog: Print
“The quiet life of a tea monk is interrupted when a robot arrives after centuries to honor a promise to check in. The robot cannot return to the wilderness until the question of ‘what do people need?' is answered. This is a book I will be recommending to everyone! For readers who enjoyed The Bear and The House in the Cerulean Sea.”—Liz Aleshunas, St. Louis Public Library, St. Louis, MO 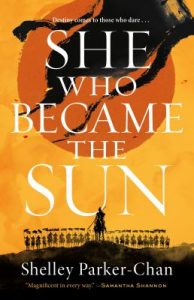 She Who Became the Sun by Shelley Parker-Chan
Library Catalog: Print
“In her intense, wonderfully written, and completely absorbing debut, Parker-Chan gives 14th century China a stunner of a rewrite. When her father and brother die as a consequence of a brutal attack, Zhu leaves her impoverished village and takes on her brother’s identity and his fate. For readers who enjoyed Priory of the Orange Tree, Gideon the Ninth, and The Poppy War.”—Sharon Layburn, South Huntington Public Library, Huntington, NY