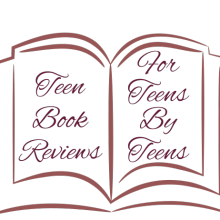 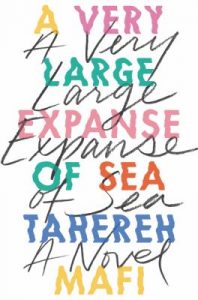 The romance novel A Very Large Expanse of Sea by Tahereh Mafi is about a high school sophomore named Shirin who‘s had a tough life growing up dealing with bullying. Shirin’s tired and annoyed of people stereotyping her; based on her religion, what she wears, and who she is. Since Shirin is used to receiving so much disrespect and physical violence, she builds up a strong personality. A strong personality where if someone makes a joke about her, she’ll take it seriously. It all changes when Shirin meets a high school junior named Ocean James. Ocean James and Shirin start to have a good friendship and beginning to talk more. Shirin starts to feel comfortable around Ocean and maybe her feelings have changed. I gave this novel a four star because around in the middle the story it was a little slow but after that it was better.