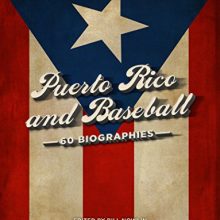 Check out these staff selected titles to celebrate Hispanic Heritage Month this year: 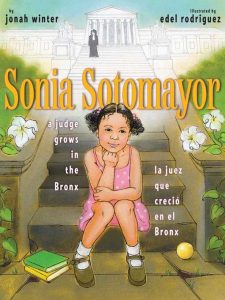 Sonia Sotomayor: a judge grows in the Bronx = la juez que creció en el Bronx By Winter Jonah
Library Collection
OverDrive & Libby
Before Supreme Court Justice Sonia Sotomayor took her seat in our nation's highest court, she was just a little girl in the South Bronx. Justice Sotomayor didn't have a lot growing up, but she had what she needed — her mother's love, a will to learn, and her own determination. With bravery she became the person she wanted to be. With hard work she succeeded. With little sunlight and only a modest plot from which to grow, Justice Sotomayor bloomed for the whole world to see. 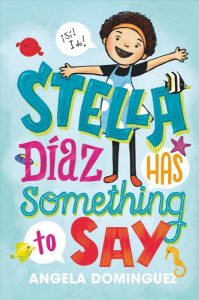 Stella Díaz Has Something to Say by Angela Dominguez
Library Collection
OverDrive & Libby
Stella Díaz wants to be friends with the new boy in class, but sometimes she accidentally speaks Spanish instead of English and pronounces words wrong, which makes her turn roja. In addition, she has to get over her fear of speaking in front of the class. 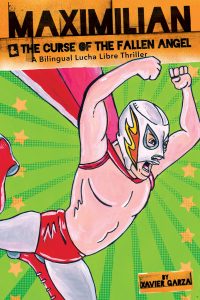 Maximilian and the Curse of the Fallen Angel: a bilingual lucha libre thriller
Library Collection
After one last fight, the Guardian Angel will retire as the most famous luchador but his nephew, eighth-grader Maximilian, hopes to one day take over his name and his mask. 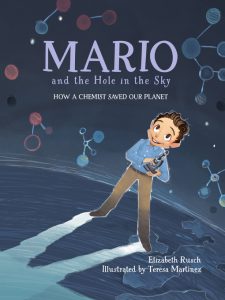 Mario and the Hole in The Sky: how a chemist saved our planet
Library Collection
OverDrive & Libby
The true story of how Mexican-American scientist Mario Molina helped solve the ozone crisis of the 1980s and went on to become a Nobel laureate and a recipient of the Presidential Medal of Freedom. His inspiring story gives hope in the fight against global warming. Full color. 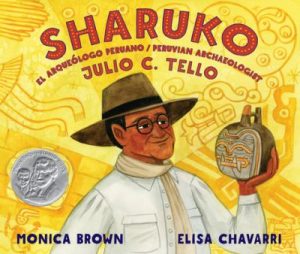 Sharuko: el arqueólogo peruano Julio C. Tello
Library Collection
A picture biography of Julio C. Tello, considered to be the founder of modern Peruvian archaeology, that traces his life from an early interest in Peru's ancient cultures to his rise as the most distinguished Indigenous social scientist of the twentieth century. A map and an afterword with additional information, photograph, and source list are included. 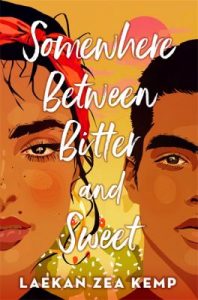 Somewhere Between Bitter and Sweet by Laekan Zea Kemp
Library Collection
OverDrive & Libby
Told in two voices, Pen, whose dream of taking over her family's restaurant has been destroyed, and Xander, a new, undocumented, employee seeking his father, form a bond. 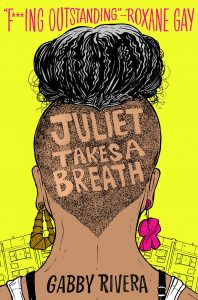 Juliet Takes a Breath by Gabby Rivera
Library Collection
OverDrive & Libby
Juliet Milagros Palante is leaving the Bronx and headed to Portland, Oregon. She just came out to her family and isn't sure if her mom will ever speak to her again. But Juliet has a plan, sort of, one that's going to help her figure out this whole “Puerto Rican lesbian” thing. She's interning with the author of her favorite book: Harlowe Brisbane, the ultimate authority on feminism, women's bodies, and other gay-sounding stuff. Will Juliet be able to figure out her life over the course of one magical summer? Or is she running away from all the problems that seem too big to handle? 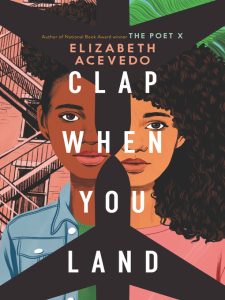 Clap When You Land by Elizabeth Acevedo
Library Collection
OverDrive & Libby
Camino Rios lives for the summers when her father visits her in the Dominican Republic. But this time, on the day when his plane is supposed to land, Camino arrives at the airport to see crowds of crying people… In New York City, Yahaira Rios is called to the principal's office, where her mother is waiting to tell her that her father, her hero, has died in a plane crash. Separated by distance — and Papi's secrets — the two girls are forced to face a new reality in which their father is dead and their lives are forever altered. And then, when it seems like they've lost everything of their father, they learn of each other. 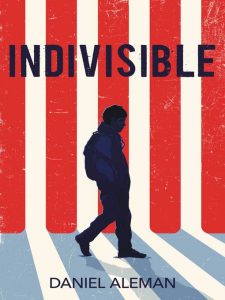 Indivisible by Daniel Aleman
Library Collection
OverDrive & Libby
New York City high school student Mateo dreams of becoming a Broadway star, but his life is transformed after his parents are deported to Mexico. 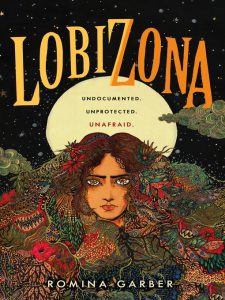 Lobizona by Romina Garber
Library Collection
OverDrive & Libby
When her mother is arrested by ICE, sixteen-year-old Argentinian Manu–who thinks she is hiding in a Miami apartment because she is an undocumented immigrant–discovers that her entire existence is illegal. 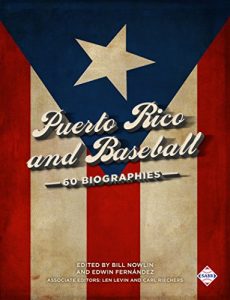 Puerto Rico and Baseball: 60 Biographies, edited by Bill Nowlin and Edwin Fernandez and published by the Society for American Baseball Research (SABR Books).
Coming soon.
According to SABR: “Baseball in Puerto Rico has a long history, dating back to the nineteenth century and now extending into the twenty-first. As of the end of 2016, there have been 323 players born in Puerto Rico or descended from Puerto Rican natives who have played in the major leagues. But there are thousands of Puerto Rican professional players who have played in the Caribbean and other professional leagues, including the minor leagues in the United States.” 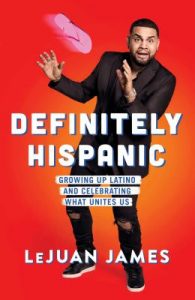 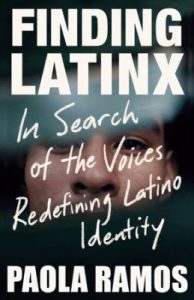 Finding Latinx: in search of the voices redefining Latino identity By Ramos, Paola
Library Collection
In this empowering cross-country travelogue, journalist and activist Paola Ramos embarks on a journey to find the communities of people defining the term, “Latinx.” She introduces us to the indigenous Oaxacans who rebuilt the main street in a post-industrial town in upstate New York, the “Las Poderosas” who fight for reproductive rights in Texas, the musicians in Milwaukee whose beats reassure others of their belonging, as well as drag queens, environmental activists, farmworkers, and the migrants detained at our border. Drawing on intensive field research as well as her own personal story, Ramos chronicles how “Latinx” has given rise to a sense of collectivity and solidarity among Latinos unseen in this country for decades. 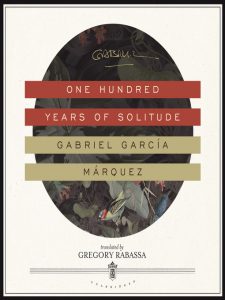 One Hundred Years of Solitude by Gabriel Garcia Marquez
Library Collection
OverDrive & Libby
The story of the Buendia family, set against the background of the evolution and eventual decadence of a small South American town. 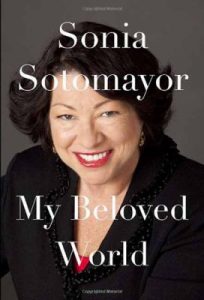 My Beloved World by Sonia Sotomayor
Library Collection
OverDrive & Libby
The first Hispanic and third woman appointed to the United States Supreme Court, Sonia Sotomayor has become an instant American icon. Now, with a candor and intimacy never undertaken by a sitting Justice, she recounts her life from a Bronx housing project to the federal bench, a journey that offers an inspiring testament to her own extraordinary determination and the power of believing.