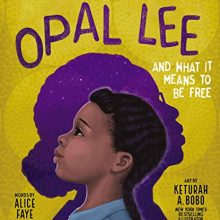 Opal Lee and What it Means to be Free
By Alice Faye Duncan & Keturah A. Bobo
Wednesday, June 1st to Thursday, June 30th, 2022

Sculptor Wesley Woffard’s 9-foot monument honoring Harriet Tubman (entitled “The Journey to Freedom”) is in White Plains. The sculpture is on display at the Renaissance Plaza until June 30th, and the City and the White Plains Public Library will be honoring Harriet Tubman with a wide variety of programs throughout its stay. A full listing of the Library’s events can be found here.

To celebrate, from June 1st-30th the Library will have on display the final StoryWalk – take a walk in the Garden Plaza, follow the panels and read Opal Lee and What it Means to be Free by Alice Faye Duncan and illustrated by Keturah A. Bobo.

Opal Lee and What it Means to be Free is a book that illustrates the true life of the grandmother of Juneteenth, Opal Lee. The story begins with celebratory pictures of Juneteenth and a vivid portrayal of the brutality of slavery – “slavery was a THIEF.” The story also reminds the readers of the days of Jim Crow: separate water fountains, segregated parks and violence against black families made life unbearable for many. Opal Lee survived this harsh reality by reading poetry on her grandad’s porch – “Good and bad work together like sun and rain.” After an angry mob destroyed her family’s house, Opal Lee realized that “Freedom is a golden coin. Struggle makes it shine.”

Opal Lee and What it Means to be Free celebrates Juneteenth and provides readers insight into the sacrifices that many made for freedom. The last pages have additional resources such as a recipe for Juneteenth red punch, a Juneteenth timeline, and the true story of Opal Lee, the grandmother of Juneteenth.

Storywalk activity Grab & Go kits (preschool to 3rd grade) will include materials to create a cherry pie craft. The Grab & Go kits will be in the lobby on the first floor of the Library, starting June 1st.

Please check out these resources for further information/reading: 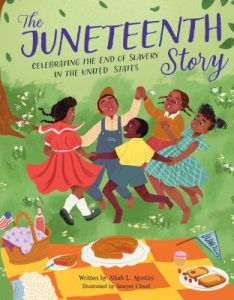 The Juneteenth Story: Celebrating the End of Slavery in the United States by Alliah L. Agostini
Library Catalog 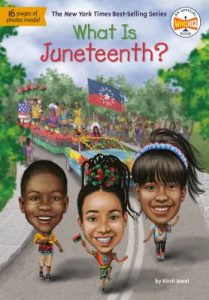 What is Juneteenth? By Kirsti Jewel
Library Catalog / Libby 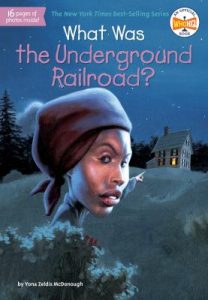 What Was the Underground Railroad? by Yona Zeldis McDonough
Library Catalog / Libby 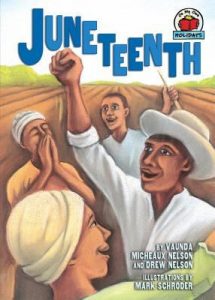 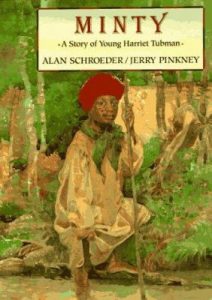 William Still and His Freedom Stories: the Father of the Underground Railroad by Don Tate
Library Catalog / Libby / hoopla 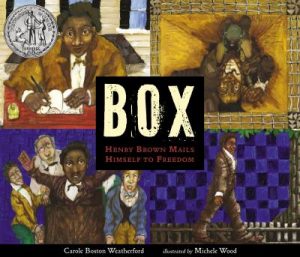 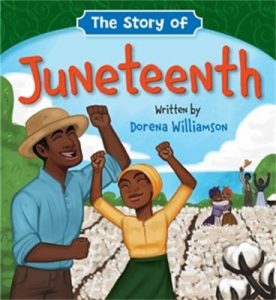 The Story of Juneteenth by Dorena Williamson
Library Catalog