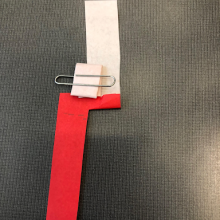 One STEAM activity that is easy and fun to do at home is creating an origami helicopter. Kids loved this activity, and all you need is origami paper (if you don’t have origami paper, try using regular paper.)

To make an origami helicopter, gather your materials and follow along with this Youtube video. Cut the paper with these measurements as a guideline: three centimeters across and twenty-one centimeters down. You’ll make a series of folds and cuts in the paper, as outlined in the video. After you have finished, fold the paper twice and use the paperclip to hold it in place as shown. Now it’s time to see if it can fly!

You can also experiment with using different types of origami paper, thicker paper, bigger paper clips and smaller paperclips. This was one of the first STEAM programs I did at the White Plains Public Library and the kids and absolutely loved it! 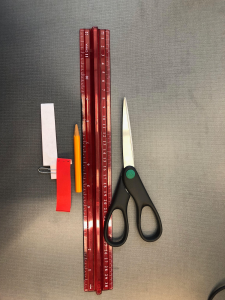 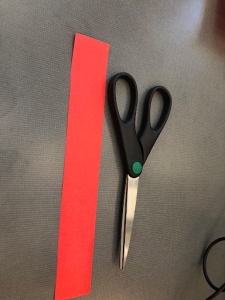 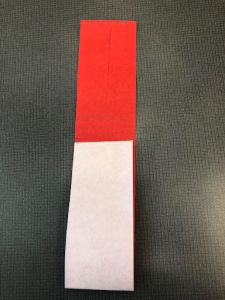 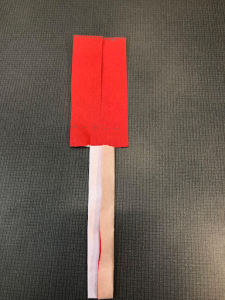 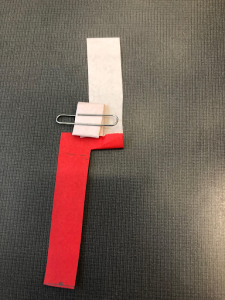 OverDrive Resources:
The Strange Case of Origami Yoda by Tom Angleberger
“Sixth grader Tommy has a dilemma: He doesn’t know whether to trust the advice of Origami Yoda, who dispenses wisdom from his perch on the finger of mega-nerd Dwight. Tommy compiles this case file, written by himself and other students who have benefited (or not) from Dwight/Yoda’s help, in an attempt to decide.” –Kirkus Review

Origami Activities for Children by Chiyo Araki
This book teaches children the history of Origami as an art established in Japan, and includes a variety of ideas for seasonal celebrations and party baskets.

Origami Zoo by Paul Jackson and Miri Golan
This book breaks down the technique of origami, showing kids the different varieties of folds. It has very clear pictures of the reverse fold technique, which can be confusing. If your child loves animals, they’ll love learning how to create a koala, penguin, and a monster puppet!

Origami Fantastic Creatures by Michael G. Lafosse
Origami can sometimes be hard to understand due to the many folds, creases, and necessary attention to detail. This book clarifies terms such as mountain fold, crease line, and valley fold. Visual learners will be able to use the different cues to create their fantastic creatures.

3-D Origami: Paper Building Blocks by Rachel L. Thomas
Take your origami skills to the next level! This book shows children to use modules and create 3-D structures such as silly strawberry, cute cupcake and an outrageous octopus.