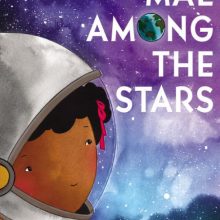 Mae Among the Stars
By Roda Ahmed, Illustrated by Stasia Burrington

Get ready to journey into outer space as you take a walk along Dr. Martin Luther King Jr. Boulevard and the Library Plaza. Follow the panels and read, Mae Among the Stars, by Roda Ahmed and Illustrated by Stasia Burrington.  The StoryWalk will be available to view from February 26 – March 29.

Mae Among the Stars is inspired by the life story of Dr. Mae Carol Jemison, the first African American woman to travel in space. As a child, Mae’s family encouraged her to follow her dreams. With faith in herself, determination, and hard work she reached her dream to dance among the stars by becoming the first African American woman astronaut to journey into outer space.

To coincide with the StoryWalk, we will have kits that contain a list of suggested STEAM activities, and also a take-home craft. Families can pick up these kits by calling (914) 422-1490 when they reach the Library entrance, and the kit(s) will be brought out to a table at the entrance for you while supplies last.

Listen and see a great video of Dr. Mae C. Jemison speak about her desire to become an astronaut on PBS’s Nova video, Mae Jemison: I Wanted To Go Into Space.

If you’d like to read the book itself, try out some space stories and science project books, or read other great books about the accomplishments of women space scientists – you will enjoy these: 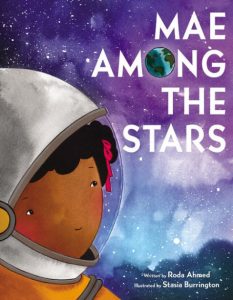 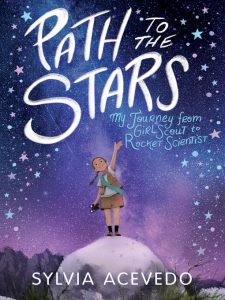 Path to the Stars: My Journey From Girl Scout to Rocket Scientist
by Sylvia Acevedo
(Grades 4-6)
OverDrive
Library Catalog 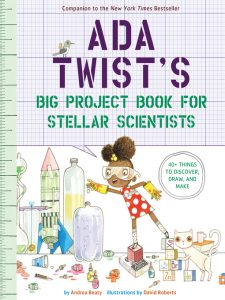 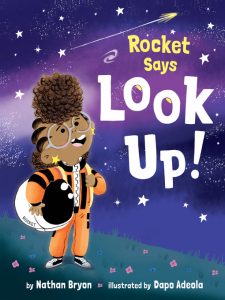 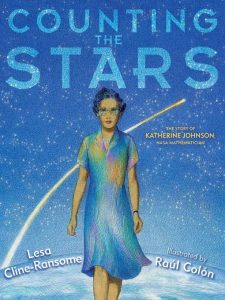 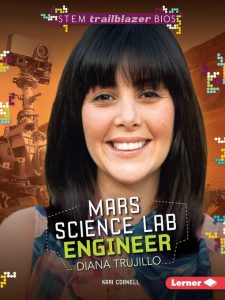 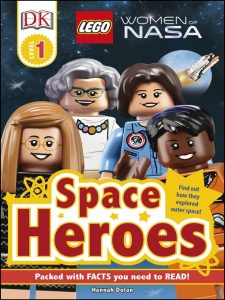 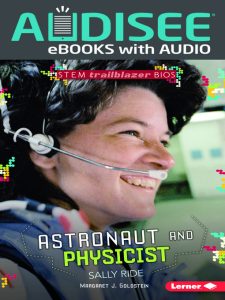 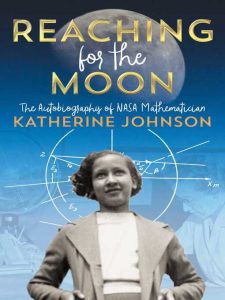 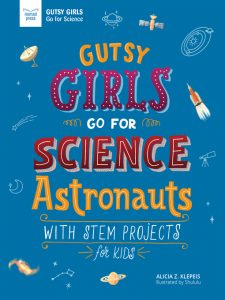 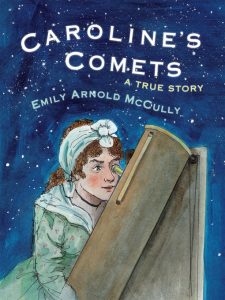 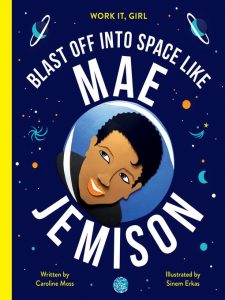 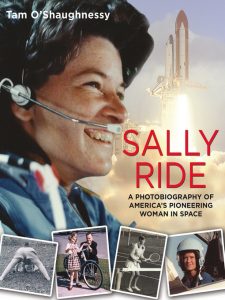 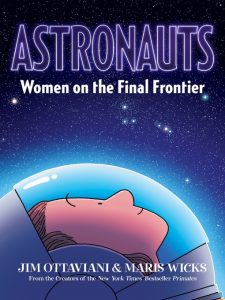 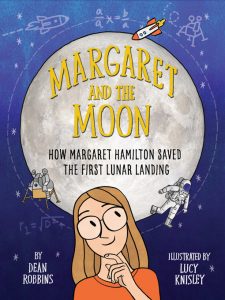 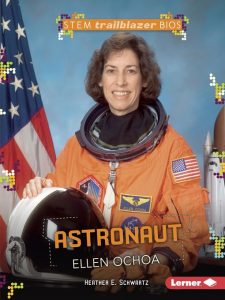 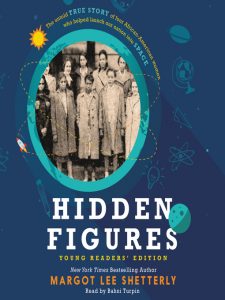 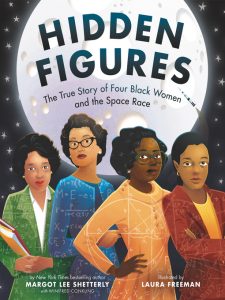 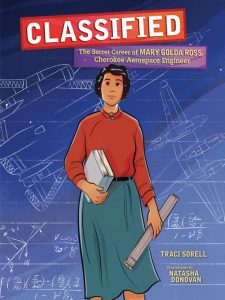 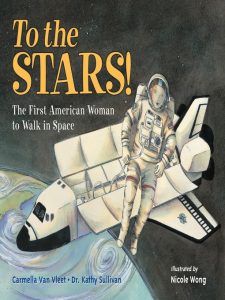 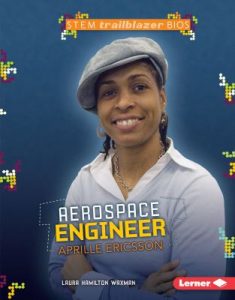 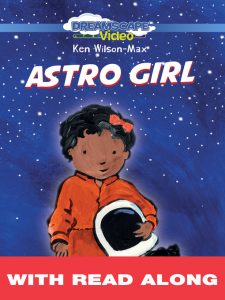